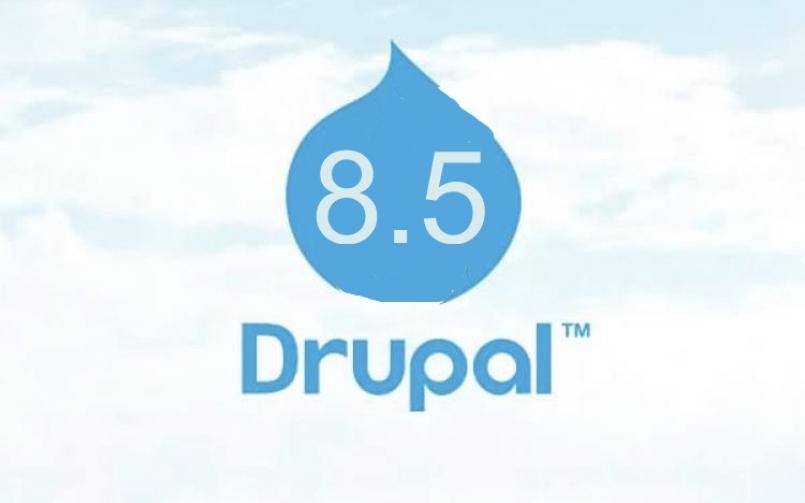 It's long time Drupal 8 has been released, it's in the middle of the way but it's going to get matured. Drupal 8.5 is going to release on  March 7, 2018. good features are going to released, significant improvements. you can the list of them Drupal Core RoadMap(8.5 + 8.6)

Add a Layout Builder to core : it makes it very convenient to set up layouts without need add additional and config modules, Now Layout Build is on the Drupal Core and the site-builder be able to set up a default layout stack per content/entity type with his fields pre-placed. 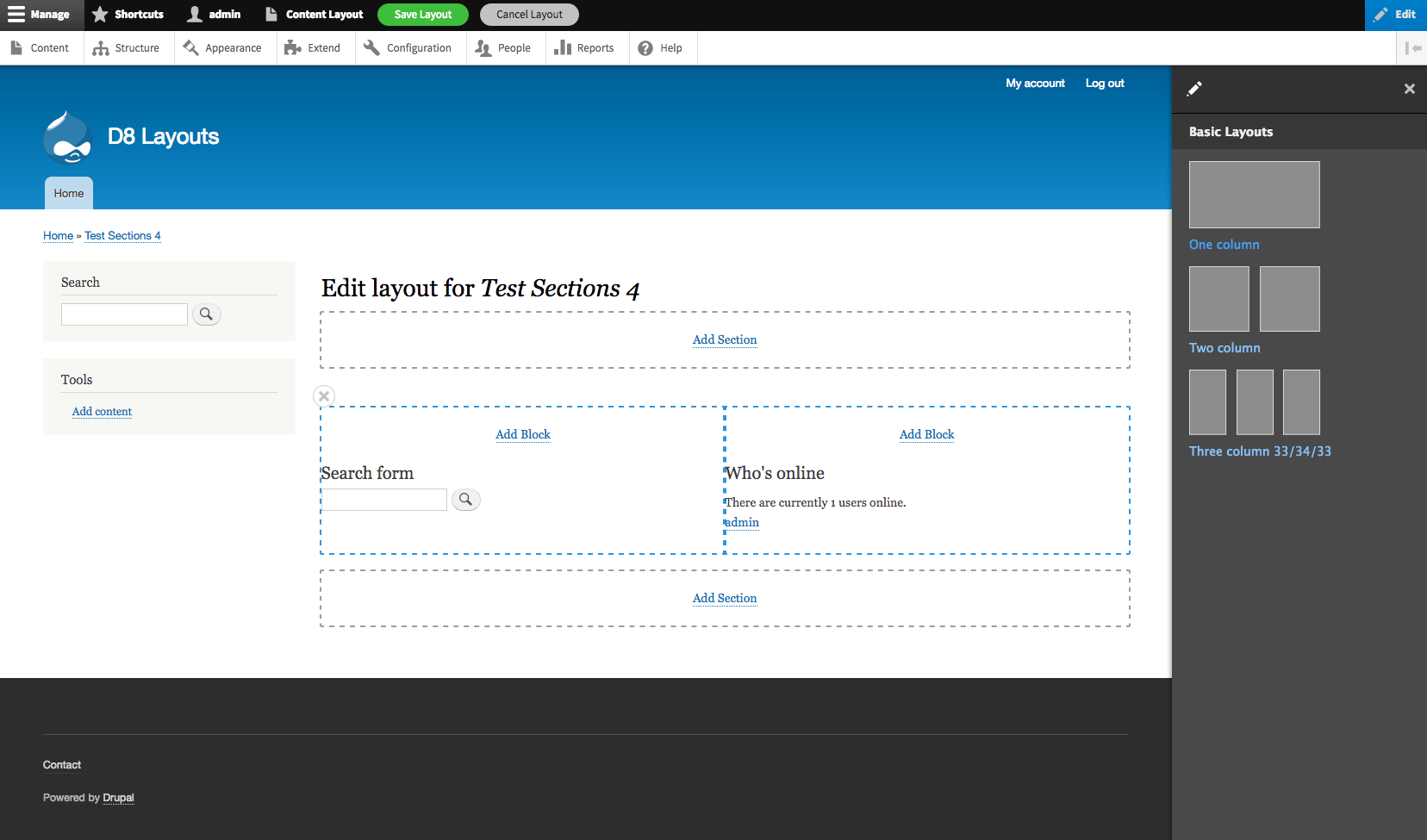 Media initiative: Essentials - first round of improvements in core : I've remembered it was one the deficiency in Drupal 6,7  in comparison with other CMSs like Wordpress, Joomla that there was not any convenient solution in core to work with media, Drupal community released some modules to fill this deficiency but Now in Drupal 8 we have brilliant  media supporting in Drupal 8 core,new changes make it more efficient in Drupal 8.5. 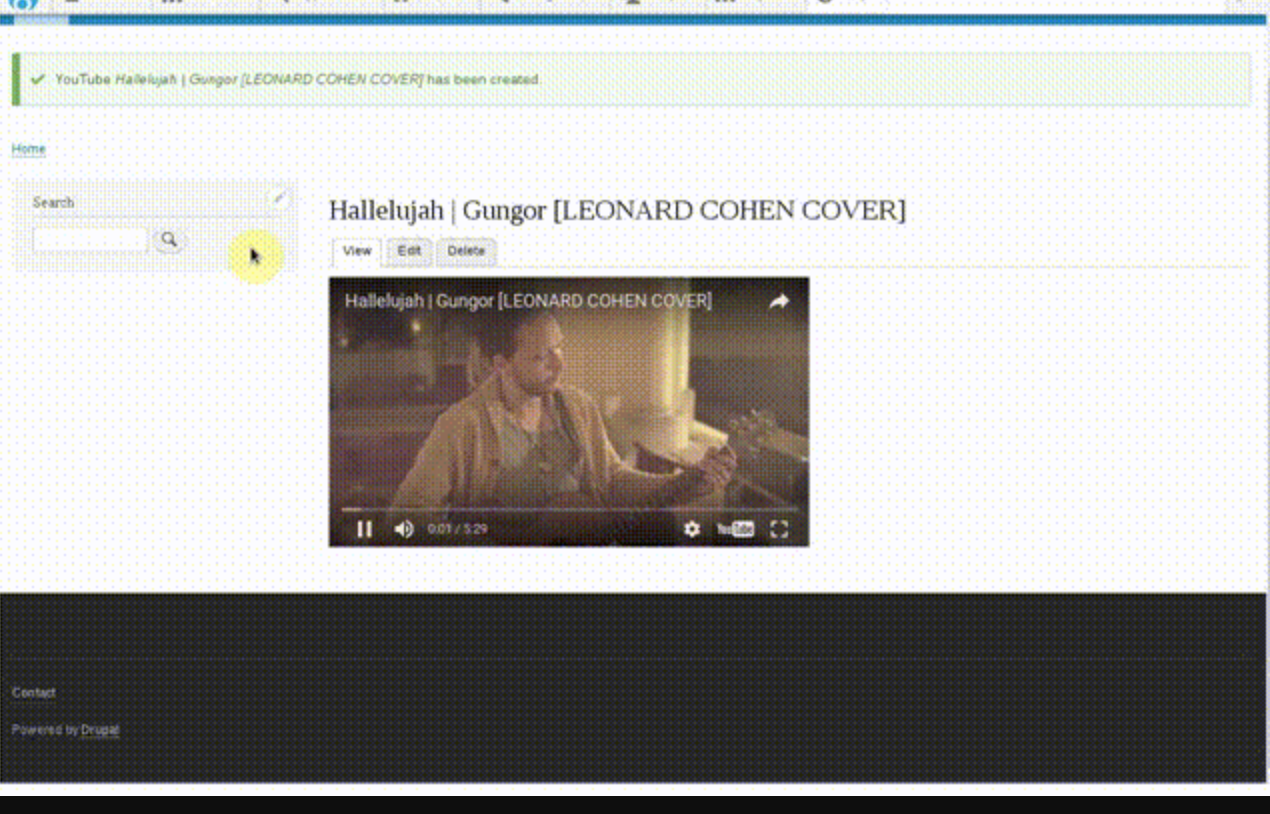 Introduce "outside in" quick edit pattern to core : off course Inside-Out editing is one of the coolest features of Drupal 8 for Content managers, edit the contents inline in view of your website without going far way to go to back-office content management section and finding a specific item between other contents. 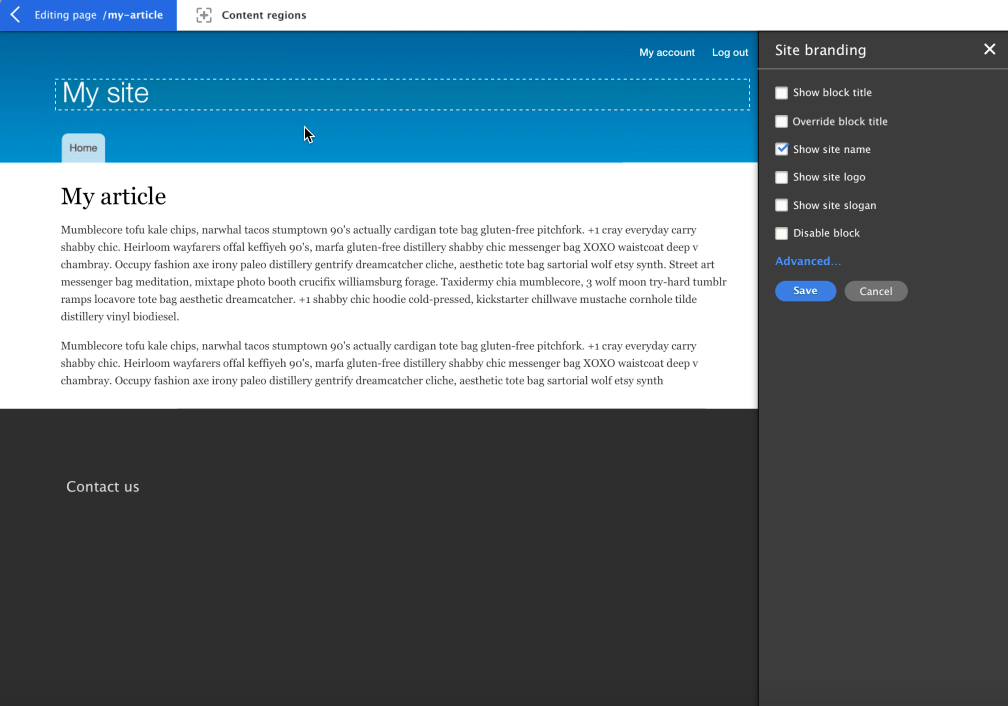 and some other significant features are going to released in Drupal 8.5. Stay Calm Drupal 8.5 is coming.