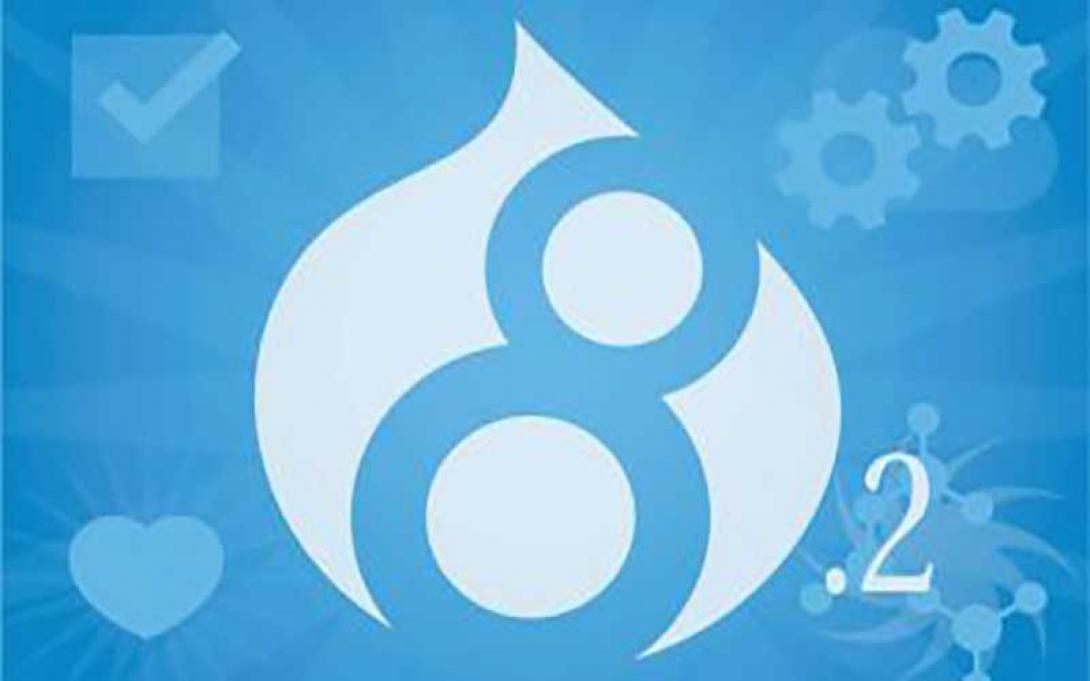 There are new awesome features in Drupal 8.2, and according to it Acquia Released new Ultimate Guide to Drupal 8 with following features

With 200+ new features and improvements, Drupal 8 is the most advanced version of Drupal yet. Whether you're a site builder, module or theme developer, or simply an end user of a Drupal website, Drupal 8 has what you need to create today's great digital experiences. This eBook outlines the major changes, and will show you why Drupal 8's great new features and enhancements will empower every user.