GraphQL with PHP and the Symfony Framework 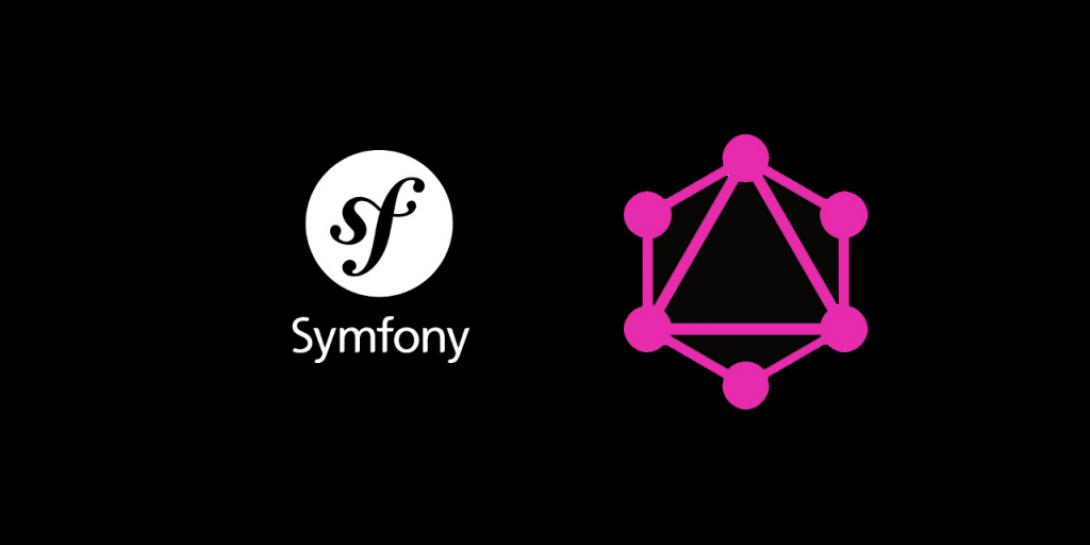 The core idea of GraphQL is to send a simple string to the server. This string is then interpreted by the server and it sends back a JSON payload that responds to follows the structure of the query itself. This is best illustrated by displaying an example query and response side-by-side: 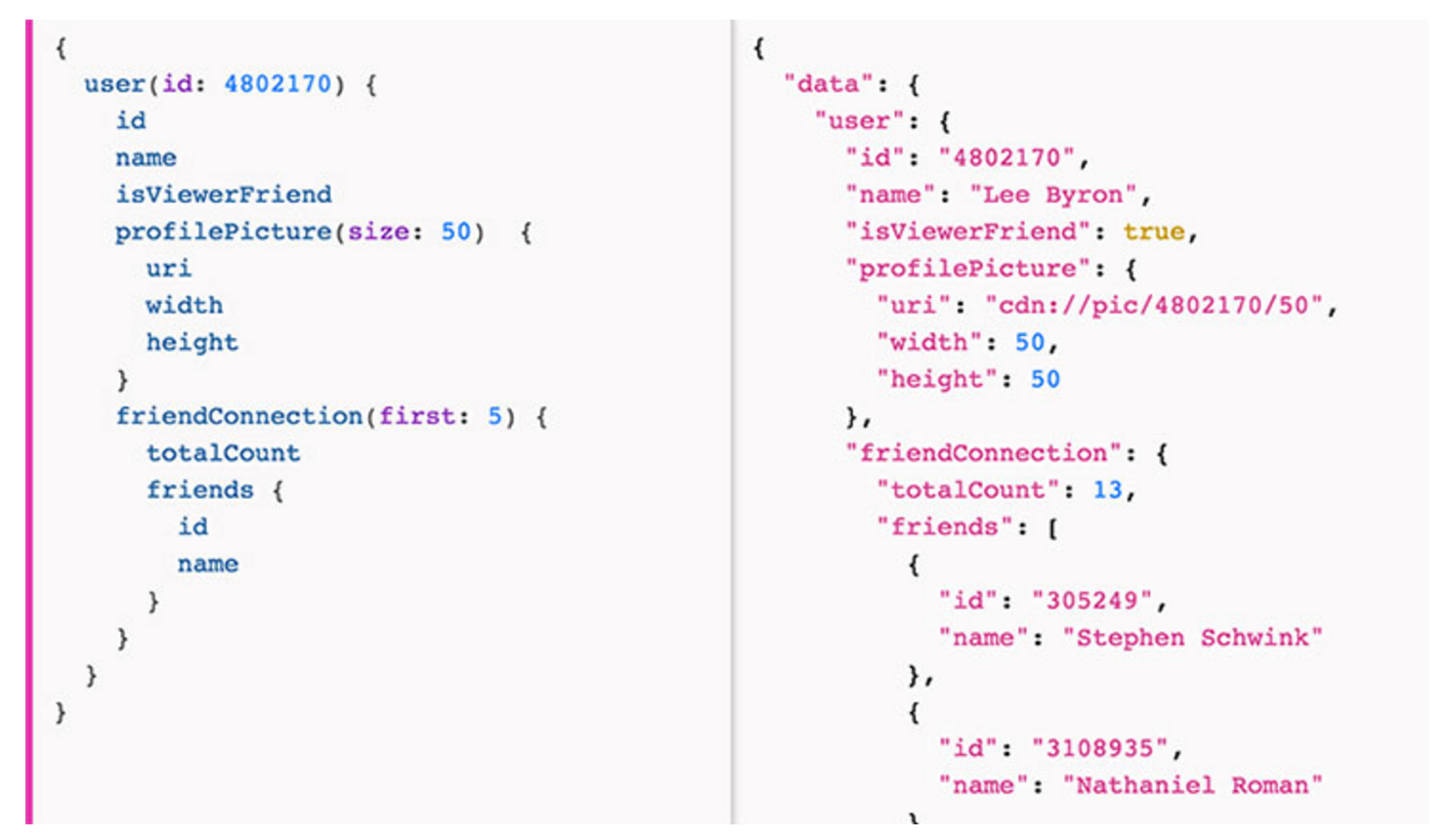 This protocol can be used by a number of backends ranging from custom built GraphQL backends to content management systems that expose their own content structure via a GraphQL interpretation layer. GraphQL enables both reads (known as Queries) as well as writes (known as Mutations) to the data source.

Together with opening the GraphQL specification, Facebook also provided a reference implementation written in JavaScript. Since that there has been quite a bit of work done around GraphQL, including a number of projects written in PHP:

Before writing your own GraphQL implementation or a Symfony integration bundle to an existing one, it's worth taking a look if there is something you could use and contribute to. Currently there are at least three solid alternatives available for Symfony developers:

GraphQL is still quite a young technology, but it's straightforward for developers to use. It already runs in production on a large scale and looks like it's got staying power. In addition it can unlock developers to work across different systems better than with the current crop of proprietary REST API implementations:

While it's early days for GraphQL, it could hold prospect for being a universal query language for Graph Databases, such as SQL (Structured Query Language) has been for Relational Databases. Having a common lingua franca for querying Content Graphs in CMSes, for example, would unlock new possibilities in the long term.
- GraphQL is SQL for Knowledge, not Data